We are pleased to announce that Powering Potential is featured in Raspberry Pi Hacks by Ruth Suehie and Tom Callaway recently released by O’Reilly Media. We are listed as a Contributer and marked as Hack #63 (section 6, pg. 326-329). Our Educating-Through -Technology program utilizes solar-powered computer labs, which are described in detail. We have 40 Raspberry Pi units divided evenly between two Tanzanian schools, Welwel and Florian. Our current plan is to install 21 Raspberry Pi computers across three more secondary schools within the Serengeti District in Tanzania. 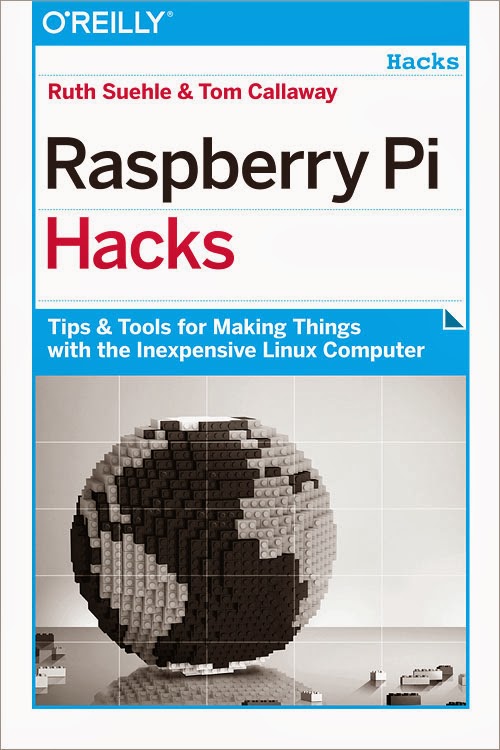 Our listing in this book has been possible thanks to the effort of Ronda Pierce, who is currently working with Powering Potential. Special thanks also to Manny Ackerman, our technology consultant responsible for this material.
FacebookTwitterLinkedIn

Behind the Scenes: Board Member Ena Haines