Danger Along the Way

After bidding adieu to the Powering Potential people and programs in Karatu, Moody (a entrepreneur with a shuttle service) and I began the two hour drive to Arusha. There had been a huge rainfall the night before and it created some serious problems along the way. At one point we had to shut off the car engine and be pushed through the water by some Maasai men who were out in force to help with the crisis. 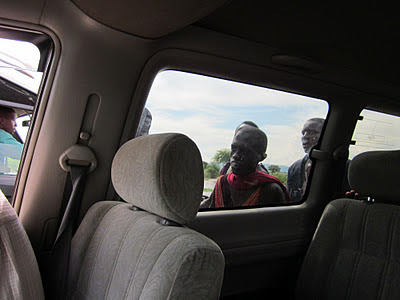 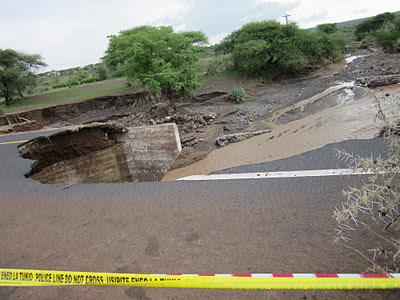 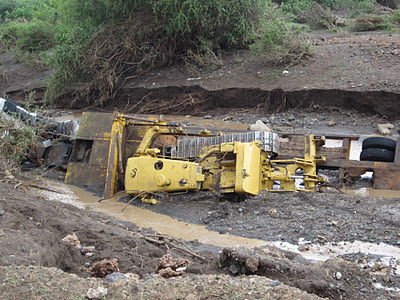 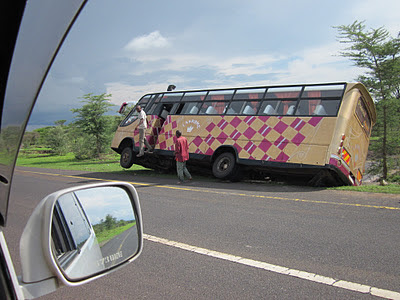 A few days after our journey there was another torrential downpour causing flash floods which completely washed away the road making it impossible for a car to pass.
FacebookTwitterLinkedIn

Message from Advisory Board Member