Powering Potential has set its sights on installing a SPARC+ computer lab at the SoitSambu Secondary School. SoitSambu is located in the Ngorongoro District, Arusha Region of northern Tanzania, home to the Ngorongoro Conservation Area and the Arusha National Park among other natural wonders.

The original SPARC lab was part of our three school project in the Ngorongoro District that we completed in July 2014. One of those three schools, Nainokanoka Secondary School, was successfully upgraded to a SPARC+ lab in January 2017. 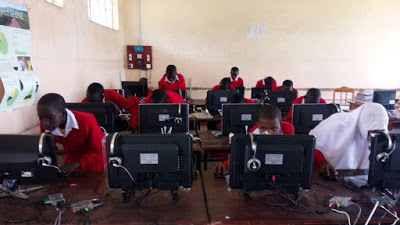 The SoitSambu Secondary School has faced hardship. An accidental fire in 2015 completely destroyed one of the boys’ dormitories, rendering them homeless. Thankfully, there were no injuries, but the year-long rebuild caused delays for other initiatives. This school has more than 700 girls and boys and they continue to flourish with active enthusiasm for their education. We are excited to return there. 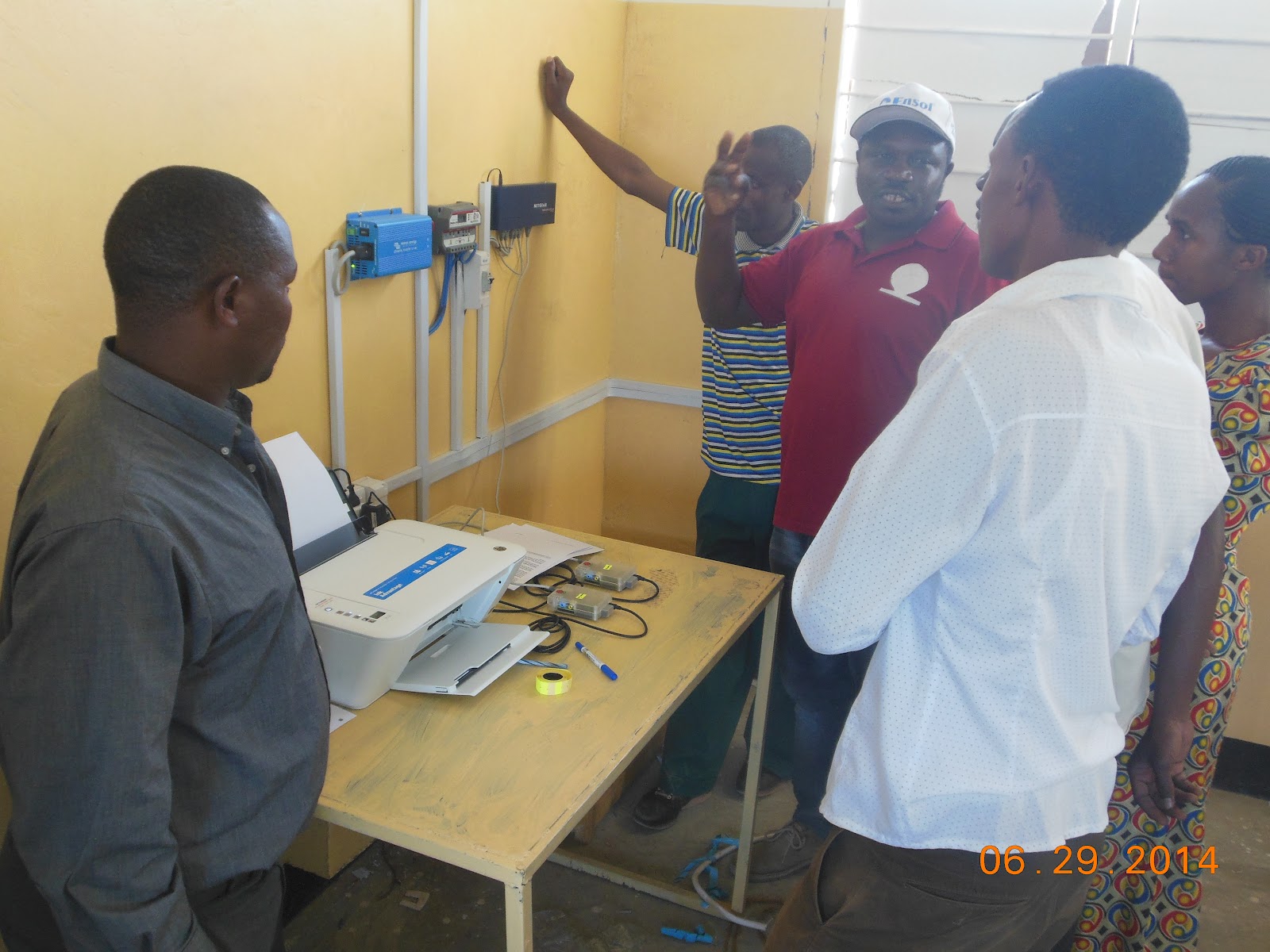 Our plan involves increasing the number of computers to 20, expanding the solar energy system, upgrading the Raspberry computers and software, and installing the Tanzanian digitized secondary school curriculum from Shule Direct. The staff will also benefit from new training. The arrival of the PEF team always creates excitement among the student body. (PEF is our partner organization in Tanzania.) The students are inquisitive, eager to learn and even volunteer to help!

Every project we undertake is made possible by dedicated individuals like you. Your role in our cause is vital to enhancing opportunities for students lacking resources that we take for granted. Give the gift of education by donating today!

Three Bunda schools received original SPARC labs in 2015 and with this project all three schools now have a SPARC+ lab with 20 Raspberry Pi computers and digital content. In the video below, check out what Dorcas thinks about the new computers at her school.

The Bunda District is one of seven in the Mara region. Home to just under 350,000 inhabitants, it is also the birthplace of Tanzania’s first president, Julius Nyerere. Rolling grasslands and wooded hills dot the landscape for children walking to both Kabasa and Mekomariro for their education. Electricity and other resources may be scarce, but the enthusiasm of the students for learning is abundant.

Upgrading to a SPARC+ lab entails expanding the solar grid, increasing the number of computers in each lab to 20, and providing additional training for the staff. This means a combined total of 900 students at the Kabasa and Mekomariro Schools, girls and boys, will benefit from the programs we provide! Technology education will also give these students a stepping stone towards both higher education and employment in Bunda’s more populated areas, which in turn will raise the standard of living in their native villages.

The schools built additional tables and chairs for their expanded computer lab and the other expenses were funded by Moneygram Foundation, an initiative started by Moneygram to increase educational resources for the world’s children. We thank them sincerely for their generosity in allowing us to expand education opportunities for students in Tanzania.

Founding Director Janice Lathen also highlighted Hon. Stephen Wasira for his participation. “These two SPARC+ upgrades complete a Bunda District project that was started in 2015 with then Minister of State, Hon. Stephen Wasira. The involvement of this high level government official smoothed the path to implementation. We thank him for his facilitation efforts and the Bunda District Council for their support.”

Powering Potential remains committed to a future where accessible education is a reality for remote schools. By utilizing solar power, open-source technology and Raspberry Pi computers, we are bridging gaps in regions which traditional infrastructure has left behind. Our next project is a SPARC computer lab in the Serengeti at the Rigicha Secondary School.

Our efforts continue because of amazing readers like you who are moved to contribute to our cause. Donate today. Thank you!